Pittsburgh, PA – Think Big Campaigns, a Pittsburgh-based Democratic campaign consulting firm, was awarded a 2019 Pollie Award for the firms’ “Vote Local PA” project, an initiative started by Think Big to raise awareness of the importance of voting in local elections and for down-ballot candidates. Vote Local PA received Silver in the “Website – Down-Ballot Statewide” category. The Pollie Awards are held each year, covering a variety of political- and election-related categories, by the American Association of Political Consultants.

“We are thrilled to win a Pollie Award for Vote Local PA, a locally-focused elections project unlike any in the country,” said Mitch Kates, co-founder and principal of Think Big Campaigns. “It is extremely important for voters to understand the significance of voting in every election and for candidates at all levels, which is why we created Vote Local PA. This award demonstrates that the industry agrees with us.”

Kates accepted the award at the Pollie Awards on behalf of Think Big Campaigns. Photos can be accessed here.

Think Big Campaigns assists political campaigns, issue advocacy groups and nonprofits with campaign planning and management, digital, branding, and organizing and engagement. Founded by Mitch Kates and Craig Grella, both veteran Democratic political operatives who most recently led political and digital efforts for the Pennsylvania Democratic Party before starting their firm, Think Big Campaigns has run successful campaigns for races for Democratic candidates throughout Pennsylvania, in states across the country and internationally.

VoteLocalPA.com was launched in 2018 to serve as a one-stop shop for Democratic voters and activists in Pennsylvania in an effort to ignite them to go to the polls on Election Day and vote in all races taking place in their localities. The website provides voters with important information about local races and elections, including information about all Democratic candidates, from the top-of the-ticket to the local level, polling locations and reminders and alerts about upcoming elections. Vote Local’s primary goal is to emphasize the importance of voting for Democratic candidates in every election cycle at every level and to be a resource for activists by providing digital and field collateral to help those candidates win their campaigns.

The American Association of Political Consultants is a multi-partisan organization with about 1,350 members from all over the world with a mission to improve democracy. The AAPC’s Pollie Awards recognize leaders and innovators within the political communications and public affairs industries. There are many categories, ranging from “Best Fundraiser of the Year” to “Digital Advertising – Best Use of Humor”, and several categories have both Democratic and Republican winners. There are over 300 hundred judges made up of Republicans, Democrats, and Independents as well as international and nonpartisan judges. The Pollie Award is considered among the most prized and sought-after award by the political industry. 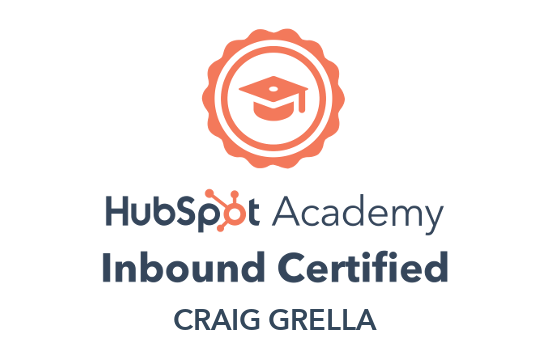